The American tradition of “Black Friday” is also in Rome.

Tomorrow, Friday 25, Many shops of the city will provide discounts and promotions, also extending their opening hours.

All the biggest shopping centers and some shops in the main shopping streets join the initiative, but also many internet sites, which are the ideal  for those who prefer to avoid the huge crowd and take advantage of a little shopping comfortably at home.

Rome and other Italian cities have been participating to Black Friday for some years, while for Americans is an usual day.

This is not just a simple sales day for customers.

Finance and experts consider this day a meaningful projection about how will be the annual consumption, especially with the arrival of Christmas.

It will be a money saver Christmas or not?

On October 6 to 9 in the streets of Rome there will be Gnam!  the street food festival,

This event has already been very successful in other italian cities like Martina Franca, Catanzaro and Trani, and now arrives in the Capital.

All the Italian local food will be available to visitors, who will have a lot of choice between:  arancini  and granita siciliana, panzerotto  and arrosticini Abbruzzese, lampredotto and bread ca meusa. All Italian regions will be represented with their food.

Not only Italy but also Europe: For those who want to taste the international cuisine there will be truks to offer Greek pita, churros, tacos, Mexican burritos and other worldwide cuisines. 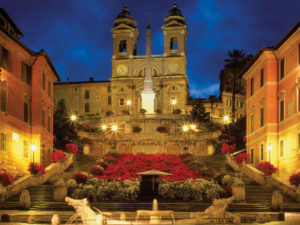 ” The stairway of Trinità dei Monti , the symbol of Rome , is returned to the city and to the world. On wednesday, September 21 the city will celebrate the inauguration after the restoration that gave back its original beauty. (..) ”

Rome Mayor Virginia Raggi announced with these words on facebook  the reopening to the public of the Spanish Steps , remained closed several months for renovations.

These monumental steps , built in 1725 , have always been one of the most attractions of tourists who travel to Rome.

The opening ceremony is scheduled for tomorrow, September 21 , with the performance of the National Academy of Santa Cecilia Orchestra by Antonio Pappano.

Thirty Roman citizens recorded on the online services of Roma Capitale can participate. The seats , two for each of the 15 Roman municipalities , will be awarded with an electronic draw.

One year ago Milan was the most visited in September, due to expo. But this year Rome has once again the primacy .

In fact the capital city is now the most clicked on the web for late summer stays .

‘ A living room to cross on tiptoe ‘ – the quote from Alberto Sordi makes full the idea .

The great beauties of which Rome is filled make it the most attractive cultural destination , both among  Italians and among foreigners , including Germans ( 33 % ) and Spanish ( 21 % ) on top .

But it is also the average price of hotels to capture the attention on the websites : compared to many other destinations where the price is around € 200 for two people , the average cost to visit the capital is down : 166 euro to couple.

Moreover , with the mild and sunny days of september , this is really the best month to choose! 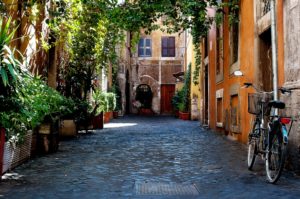 This is the second consecutive year of this event, after the great success of last year, which saw an incredible number of participants.

For this reason, Piazza San Cosimato becomes a openair cinema.

This summer initiative  is really interesting and successful, thanks to the renovation of the square during winter, the layout of a screen of 10 meters and a capacity of up to 3,000 people.

Piazza San Cosimato will be one of the points of the summer Roman nightlife.

The opening was on June 1 at 21.15, where we there was the projection of “c’eravamo tanto amati,” which has been a premiere after the restoration of the masterpiece by Ettore Scola. Until then it was exclusively screened at the Festival of Cannes.

The initiative of the outdoor cinema really affect everyone:

KIDS: with the classics Disney and Pixar which will open with “Fantasia”

THE FOREIGN PUBLIC: with some films in original version with subtitles in Italian, others in Italian with English subtitles, so to capture the interest of the tourists.

For more information about programming can be found at 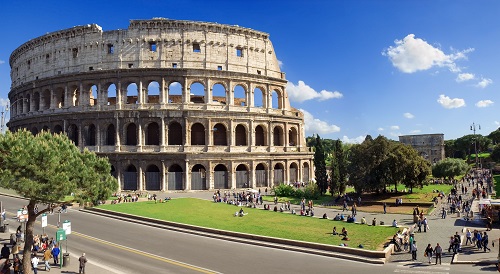 Colosseum has been finally restored with private funds. Diego della Valle and Tod’s have made possibile the restoration of the Roman emblem.

The inauguration was on July 2, and all the most important personalities took part at it.

The ministry of Culture Franceschini said: “The  restoration of Colosseum is a worldwide matter. It has been possible by private funds after years of struggles between public and private funds for the protection of the cultural heritage”

This event is a huge step towards the safeguard of history  in Rome and in the whole Italy.

TWO BIG CONCERTS WILL TAKE PLACE AT CIRCO MASSIMO, JUST A LITTLE WALK FROM US! 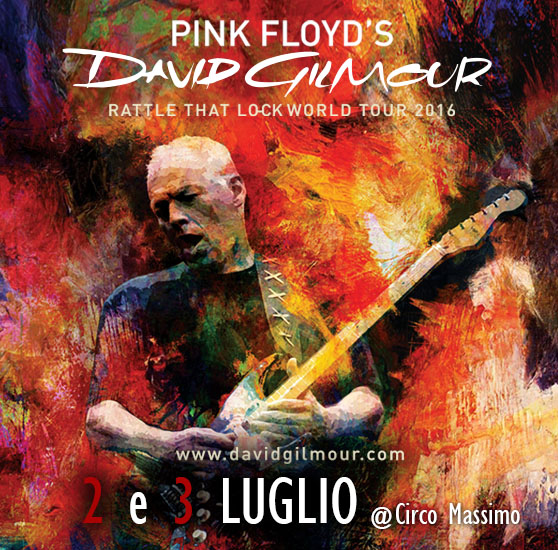